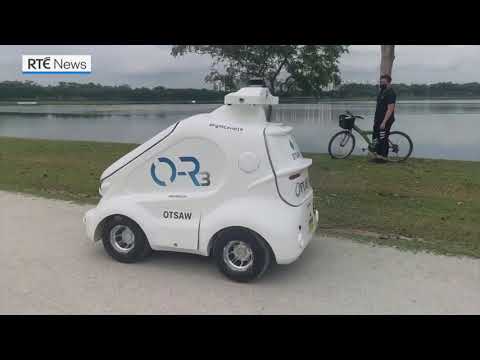 Oh, what a dimensional time it could forever be, if we lived to be alive in year 35... hundred

Now that our late season Tanabata has ended, it's time for the subreddit members ranking for EN/WW's Ruby & Dia event~
I've included all players in T3 and above who have submitted their player ID in this thread! I'm also happy to manually add anyone who leaves a comment with their rank and score or friend ID!
As always, thank you to artonico and AuahDark for maintaining the player database and the scripts.
And without further ado, let us begin~~
 Top 100
 Tier 1
 Tier 2
 Tier 3
 Condolences Tier
 Trivia: During the last 20 minutes of this event, the T3 cutoff increased by more than the T2 one! T3 jumped by 592 points, while T2 jumped by a mere 516!